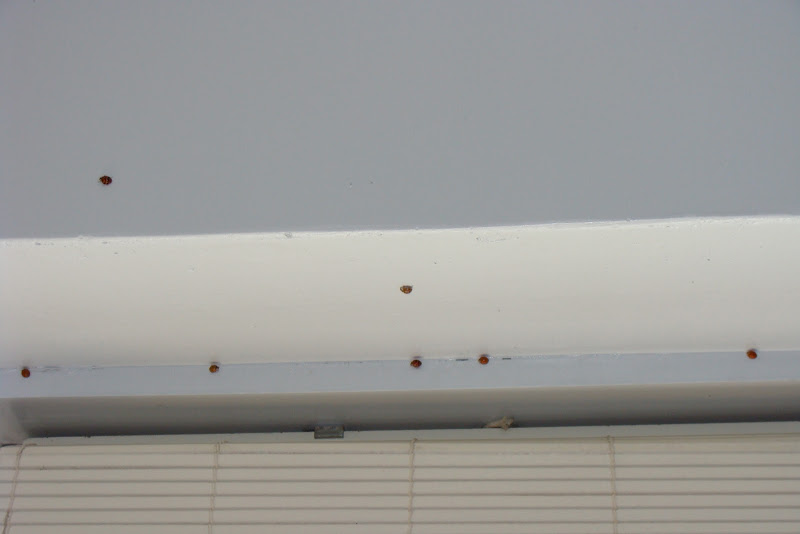 Incident #1: Took place on Windham Road (Route 32) and Fairview Street. A female victim had a cellular phone taken from her.

Incident #2: Occurred on High Street and Spring Street. Two male victims had wallets taken. One of the victims is an Eastern student.

All victims described the assailant as a Black Male, 5’10” to 6’0”, 170–180 pounds, scruffy facial hair, approximately mid 20 to 30 years of age. He was also described as wearing a black “puffy” type winter coat in the first incident and a light color t-shirt in the second.

The suspect was the passenger in a gold or tan colored Honda Accord. The vehicle has a broken taillight lens that allows the white bulb to show through. A Hispanic or Black Female was reported to be operating this vehicle at the time of these incidents.

Victims described the weapon as a sawed-off shotgun.

The Eastern Connecticut State University Police Department encourages you to: 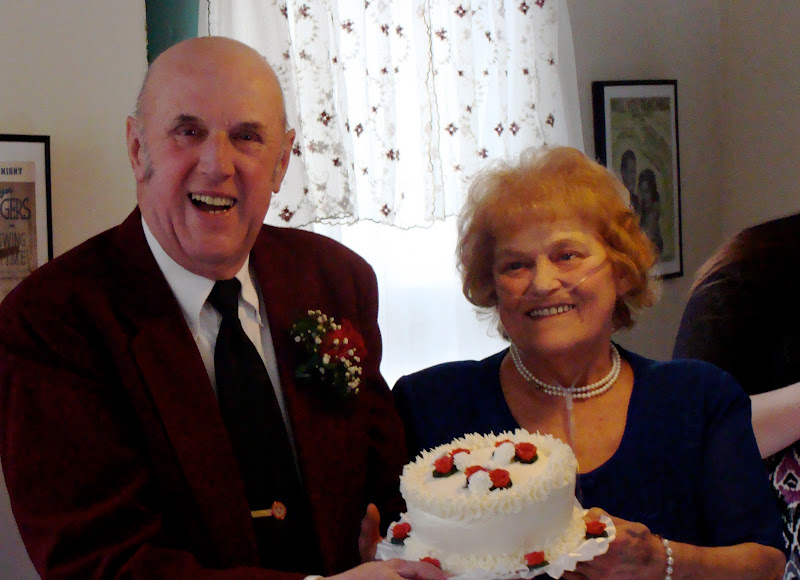 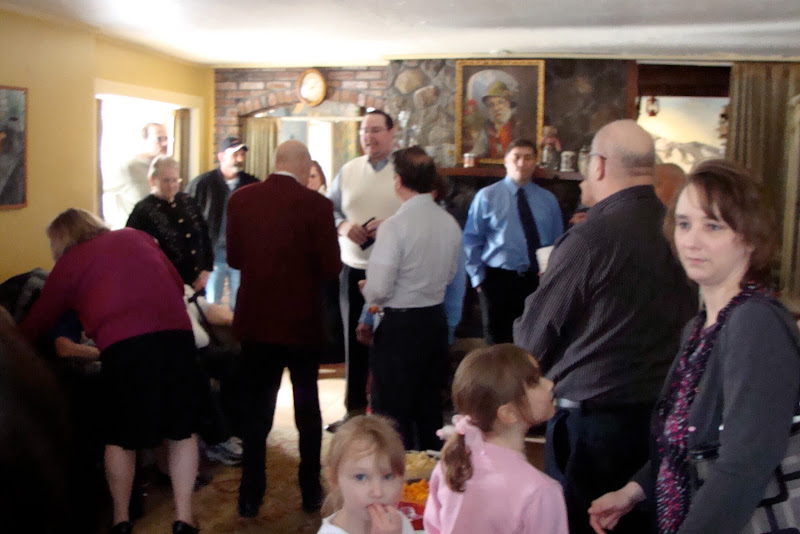 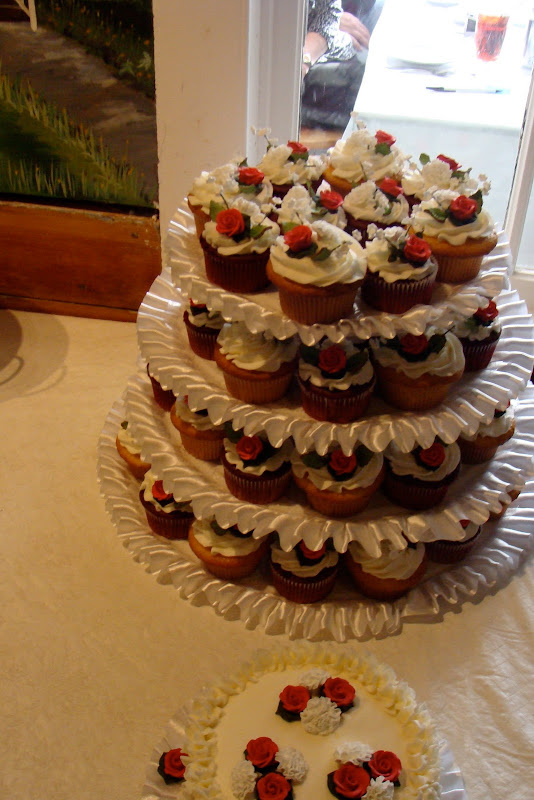 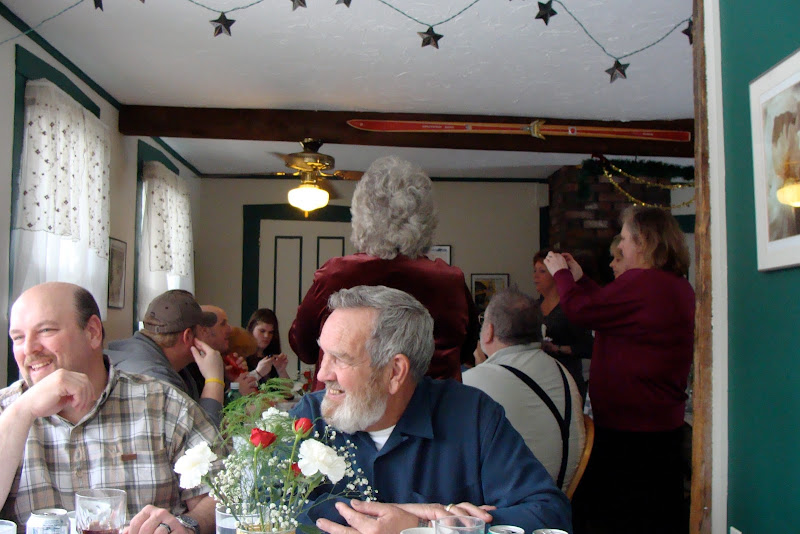